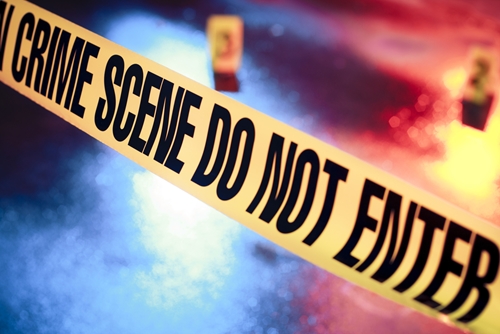 3D laser scanning technology can help investigators gain insights into a crime scene because it is able to document millions of measurements per second, capturing every aspect of the site – even minute details that might go missed by investigators. Yet not only can laser scanners give insights into a crime scene, it can prevent contamination of a site and improve the speed in which police officers document a crime scene. Investigators can use the technology to reconstruct the site and visualize various scenarios to theorize what might have happened. From bullet trajectories to witness viewpoints, Technology.org reported police officers, detectives and crime scene investigators are using the technology more often to better understand crime scenes.

Police departments across the country are investing in the technology to gain the investigative advantages laser scanners offer. For instance, the Herald Argus reported the La Porte County Sheriff's Department in Indiana recently purchased a laser scanner to aid in their investigations.

"Someday this information will help solve a future cold case," Michael Mollenhauer, sheriff of the county, told the news source about the department's investment in the laser scanner. "The scanner is an amazing piece of equipment. This will be such a benefit to law enforcement and courts."

However, it is important for certified users to be the ones operating the devices. While this technology is helpful to police officers and crime scene investigators, these professionals often aren't able to utilize the devices effectively to gain accurate representations of crime scenes.

Why you need a professional laser scanner operator
According to an article by Leica Geosystems for online news source Police One, there are numerous mistakes users can make that impact the documentation of a crime scene. These include small but important things like not bringing charged batteries. However, they can also be large errors like not rescanning the scene after additional evidence was found.